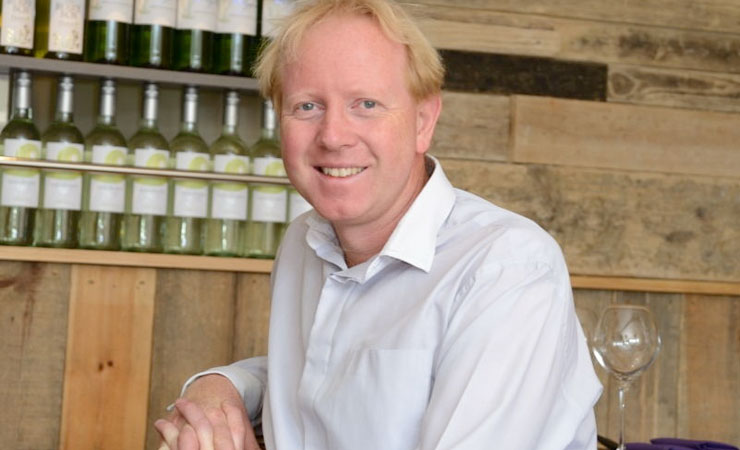 Giggling Squid, the fast growing restaurant chain which introduced the ‘Thai Tapas’ concept to Britain, is to open in Sevenoaks, Kent on 5th August, creating 20 new jobs.  The new 100-seater, split-level restaurant, which Giggling Squid has refurbished at a cost of £250,000, is located in a former church on Dorset Street, on the site formerly occupied by Strada restaurant.  The latest addition takes the group into double figures. The Sevenoaks launch will be followed by another in Maidstone during the autumn.

In the past few weeks, builders refurbishing the restaurant have been constantly bemused by a regular stream of passers by wandering in to a scene of devastation and organised chaos to ask, “Are you open yet?”

“Our Tunbridge Wells branch has many regulars who travel down from Sevenoaks and they’ve been pleading with us to open in the town for some time,” said Giggling Squid MD Andrew Laurillard.

The company is also set to exchange contracts on two further properties in the next few weeks.  It is in advanced negotiations on several additional sites across southern England and expects to open at least 8 more openings in the coming 12 months.

Co owned with Andy’s wife Pranee Laurillard (the brand is derived from the nickname of one of their three children), Giggling Squid’s formula of serving “rustic” Thai cuisine, with the emphasis on sea- and street-food, is a winning one.  Fans compliment the restaurants for having the “feel” of a one-off independent, rather than a mass “produced” corporate chain.

Meals are freshly prepared in the kitchen from scratch, and its healthy tapas menu, had proved universally popular, especially at lunchtime with office workers, “yummy mummies and “ladies who lunch.”

Since opening the first Giggling Squid in 2009, the pair deliberately set out to look and cook different – using drift wood and reclaimed timbers, to create a modern chic environment.

The evening menu is more extensive with over 50 dishes available.  The ever popular Thai Green Chicken Curry is £8.95.

“It’s all down to the food,” says Pranee commenting on what makes the restaurants a success, whose expansion has come against a back drop of one of the longest economic down turns in recent history.

Employing the right staff is key. Pranee, a masters business graduate, who runs the operations side of the company now knows most of the UK’s Thai chefs.  She has an extensive database of good staff – all eager to join the organisation.

The company says it is able to recruit high calibre staff because it treats people well and pays them above the industry norm.

“We offer a professional management structure, invest heavily in training and can offer a real prospect of rapid career development as the group expands,” said Pranee.